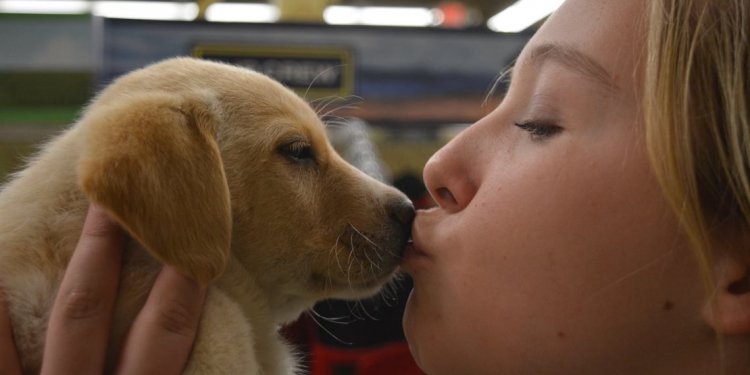 Funds went toward medical expenses, food and boarding, and reuniting animals with families.

This pooch was carried to safety by rescue volunteers in Colorado.

Global Animal Foundation sent $6, 000 in donations to IFAW to help pay for the ongoing effort to care for the 1, 000 abandoned animals at Tripoli Zoo in Libya.

Global Animal Foundation donated a total of $5, 000 to Kinship Circle, which specializes in the rescue of animals after a disaster and is still on the ground in Japan saving animals in the exclusionary zone.

Global Animal Foundation sent , 700 to Have a Heart Animal Rescue and Adoption and the Joplin Humane Society for relief efforts, medical supplies, vaccines, and veterinary care to animals injured in the Joplin tornado.

Global Animal Foundation sent , 000 to groups working on the ground in following the devastating tornadoes.

Global Animal distributed more than $7, 000 to rescue organizations to help with medical expenses for injured animals, boarding and food, and reunite lost pets with their guardians.

Global Animal pledged $2, 000 to help 180 dogs, seven cats, and one pig were rescued from an animal rescuer turned animal hoarder in Bakersfield, California.

Global Animal Foundation is currently raising funds for animals to be rescued in the wake of Typhoon Yolanda/Haiyan in the Philippines.

Global Animal Foundation functions like a Red Cross for animals, distributing funds to vetted rescue organizations on the ground of a disaster.

Donations to the Emergency Animal Relief Fund support ongoing initiatives worldwide to get immediate aid to animals in critical peril. This fund allows for swift action in emergency situations, such as natural and manmade disasters, without the delay of disaster-event fundraising. Its aim is to provide the necessary resources to mobilize first responders on the ground who are rescuing animals.

Donations to the Nepal Earthquake Relief Fund will be dispersed between Humane Society International (HSI) and Animal Welfare Network Nepal (AWNN) to help with medical costs for injured animals, boarding and food, and reuniting lost pets with their guardians.

Donations received for the Philippines Typhoon Relief Fund will be dispersed between IFAW (International Fund for Animal Welfare) and Humane Society International (HSI), as well as other key organizations on the ground that are properly vetted, to help animals in the Philippines.

Tornado relief donations were dispersed between the Faulkner County Humane Society (HSFC), International Fund for Animal Welfare (IFAW), the Tupelo-Lee Humane Society (TLHS), and other key organizations to help with medical costs for injured animals, boarding and food, and reuniting lost pets with their guardians throughout the hardest hit areas in the Central and Southern U.S.

Donations received for the animals in need after the ferocious floods in Colorado went to vetted animal rescue groups who were working on the ground in the affected areas. Donations were sent to help with medical expenses for injured animals, boarding and food, as well as associated costs to reunite lost pets with their guardians.

Donations received during the ongoing crisis in Japan will be donated to “Japan Earthquake Animal Rescue & Support, ” a coalition of three animal rescue groups that are on the ground providing rescue and supplies to animal victims of the earthquake and tsunami.In March and April, 2011, Global Animal Foundation sent $28, 000+ for animal rescue organizations in Japan on behalf of Global Animals who donated.