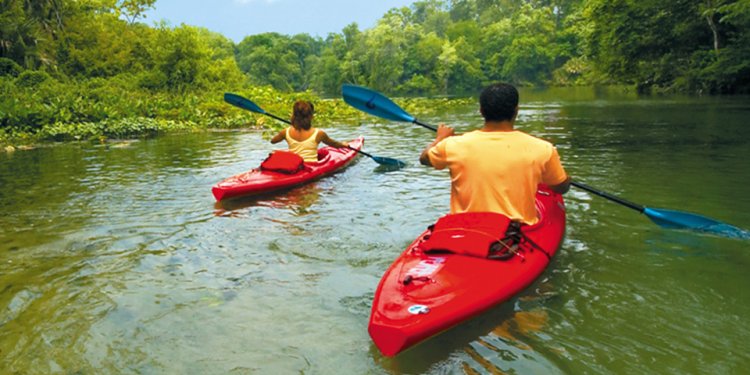 In recent months my 8-year-old son and I have spent countless hours collecting signatures for the Greyhound Protection Act ballot question. Our humane proposal would ensure that injuries at Sanford Orlando Kennel Club are reported to the public, require trainers to disclose the fate of dogs that leave the track, and eliminate a loophole that exempts greyhounds from animal-licensing and inspection laws.

While my son was in school, I spent innumerable mornings asking local voters if they would sign our petition. In the afternoon, my son would join me for a couple of hours, until it was time to go home and finish his homework. We made these sacrifices because we believe dogs play an important role in our lives, and he understood we were temporarily giving up family time to give greyhounds a voice. I cannot describe the sense of achievement we both felt when our all-volunteer campaign announced it had collected 14, 000 signatures, more than enough to advance to the November ballot.

It's important, because there are serious animal-welfare problems at Sanford Orlando Kennel Club, as revealed through Florida Department of Business and Professional Regulation records and industry documents.

In my opinion, Sanford Orlando Kennel Club is a low-end track where dogs go when they cannot compete elsewhere. It uses roughly 700 greyhounds, and these dogs race every five days on average. The rest of the time, greyhounds endure lives of confinement, kept in a warehouse-style kennel compound, in stacked metal cages, for up to 23 hours per day.

According to state records, 28 greyhounds have died at the track since May 2013. For example, on April 20, a 2-year-old dog named Queen Jewel died after she fell and suffered an open fracture. Young dogs like Queen Jewel are dying needlessly for a gambling enterprise that is failing economically. Betting peaked at Sanford Orlando in 1988, and since then has dropped by 69 percent.

Five severe cases of animal neglect have also been documented at the Sanford track over the past decade. Dogs have been found in filthy conditions, multiple dogs have been forced to live in small cages, and injured dogs have been denied veterinary care. In September 2015, a greyhound tested positive for cocaine. Although most injury information is hidden from the public, we know from state records that catastrophic injuries have occurred, including dogs that suffered open skull fractures and a dog that was electrocuted.

We believe the state and county can both play a constructive role in protecting greyhounds. Other counties inspect greyhound kennels, and several Florida counties have already approved greyhound protection ordinances. Our County Animal Services Officers do incredible work to help animals, and greyhounds will benefit enormously from their oversight.

I've lived in Seminole County for 17 years, and believe this grassroots campaign is a reflection of who we are as a community. Our schools are among the best in the area, the county is well run, and it's simply a beautiful place to live. The Greyhound Protection Act would continue our proud tradition of leading on animal-welfare issues. It is a common-sense policy that will help dogs, and has already been endorsed by the Pet Alliance of Greater Orlando, the ASPCA, the Humane Society of the United States, greyhound-protection group GREY2K USA, and five greyhound-adoption groups.

Finally, it's worth noting that while we are fighting to help these dogs, greyhound breeders have done little to improve the situation. For years they have opposed humane-minded reforms, using scare tactics and misinformation. To them, greyhounds are little more than numbers to gamble on.

This fall, I look forward to voting "yes" for the dogs. I'm confident that when my neighbors have the facts, they will agree these beautiful animals should be accorded the same protections the county already provides to all other dogs.