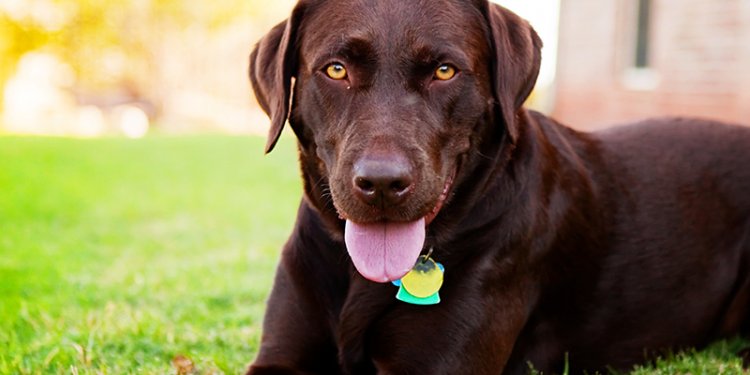 About 50 homeless dogs spent their final night in Oklahoma shelters Friday night. A group called Wings of Rescue is trying to prevent the pups from being put down. So Saturday morning, they're flying the animals to the Pacific Northwest.

They'll take off from a private jet at Will Rogers World Airport at 7 a.m. And organizers said the dogs could have forever homes within 24 hours of landing.

Digger has been in and out of the Edmond Animal Shelter for six months and Pony Boy arrived in March. Neither have had any luck with getting adopted.

Vikki Smith, Founder of Fetch Fido a Flight, has partnered with Wings of Rescue. And Saturday morning she's sending off both Digger and Pony boy.

The group prepared dozens of carriers at the airport Friday afternoon.

It's an attempt to help shelters in Oklahoma with overcrowding and keep dogs like Digger and Pony Boy from being put down.