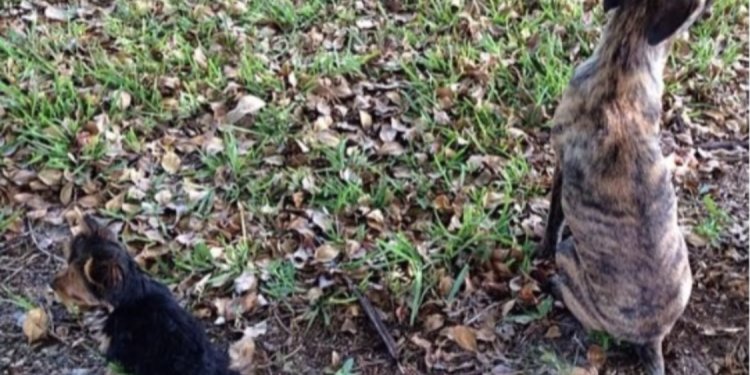 Would you recommend Humane Society of Greater Miami?


I don't really know what to think about this organization. At first, I was very excited to volunteer for them, I went to their website and decided to give it a shot so I contacted them through the email they provided. Days went by... no answer. I thought they may have been busy so I decided to give them the benefit of the doubt and called them instead (on both phone numbers) and finally got someone on the phone after several attempts. The day of the orientation, I headed North MB to the address they had on the website but wasn't able to locate the center so I called and got a man on the phone who just grumbled something unintelligible. I got lost so decided to call again, this time he took longer to answer and just said that it was in Miami Beach (very helpful). Overall I am a bit disappointed about the whole experience and even though this might be a great organization (I wouldn't know) I really think that they should organize themselves better and more importantly be reachable!
Source: www.volunteermatch.org