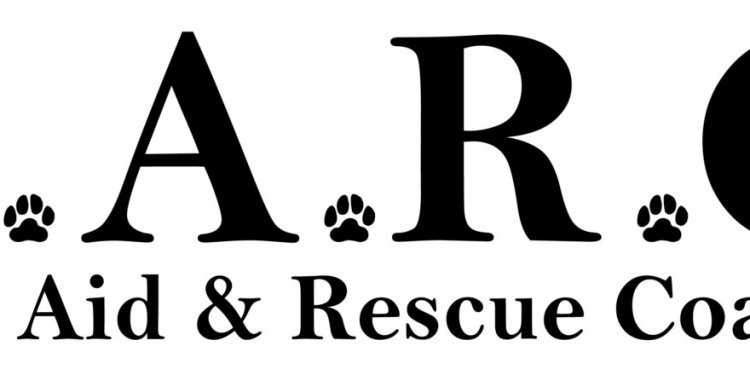 "Blessed is the person who has earned the love of an old dog."
-Sydney Jeanne Seward

Whoever said “Old dogs can’t learn new tricks” never adopted a senior Boxer! In our experience, older Boxers, with their mature brains, learn much faster than the average Boxer pup. In a world where millions of dogs are put to death every year for frivolous reasons, the senior who makes it to rescue is the crème de la crème of dog Dom. They are often the best-behaved, the sweetest and most loving dogs one could ever wish to own-there is a reason they have survived to see this day. However, because of the fear that they won’t live long and the misconceptions people have about old dogs, many seniors don’t find adoptive homes.

Our Boxer Ana was estimated at 14 years old when we took her home. She learned from her new dad what the word “shake” meant in minutes. Not only did she shake on command, she also learned that if she stuck her paw out as people walked by, they’d stop and she would get petted – she loved getting people’s attention that way! My fiancée and I were astounded and delighted at the keen intelligence she displayed. J.K., Jacksonville, FL

The biggest reason we hear for not adopting a senior dog is the family will get attached and the dog will pass away. This fear is natural, but unfortunately, the sad part of adopting a dog is that we will outlive him/her regardless of the age at which they enter our lives. It can be said that in effect, any dog we get is eventually going to break our heart. There is no guarantee that a young dog won’t pass away before his time, just as there is no guarantee that a dog adopted at eight years old won’t offer many more years of companionship. Anyone who has ever loved a dog that passed over the rainbow bridge will tell you it's far better to have known the joy of him rather than never having known him at all.

Senior dogs end up in rescue for the same reasons any other dog ends up in rescue: a new baby, a change in job status, a move, lack of time for the animal, and the multitude of other reasons dogs are displaced from the home. Having a dog is a lifetime commitment; unfortunately for dogs, this is a lesson not everyone learns. It is not unusual for a dog to live well over 15 years. Sadly, many senior dogs die in rescue; unable to understand why they were displaced from the only home they have ever known. Despite this, when given another chance, senior Boxers are able to bond relatively quickly with a new family.

Boxers leave puppy hood behind somewhere between the ages of two and three years old. However, just because they outgrow puppyhood doesn’t mean they’ve become laid back, mellow creatures. These two and three year olds still have more “hot chili pepper” moments than “couch potato” moments! The senior Boxer is calmer and often has a “wise old professor” effect on younger, more rambunctious Boxers and children. They are quick to teach less dignified souls how to do things with class and style.

Sam, our rescued Boxer, is estimated to be about 10 years old. Before we adopted him, we knew that on top of Sam’s “seniorship”, he was in renal failure and had to undergo heartworm treatment-a lot for any dog, let alone an older one. We already had one Boxer, a two-year-old female who was every bit the spunky Boxer pup. When Sam recuperated from his heartworm treatment, he and our other Boxer bonded and he began to teach her and guide her to a more mature level. He taught her how to relax and be gentle with the kids. She taught him how to play; something he'd not experienced much is his past. He now plays with her, runs with her, tugs with her, sleeps with her and does most all the things his two-year-old counterpart does -just not as often! Believe me; with our busy household we are happy to have this wise old guy to relieve some of the craziness! My husband and I think that Sam is the best dog we’ve ever owned and that he was probably a king in a prior life. D.M., Wesley Chapel, FL

The Boxer has a naturally playful personality and seems to remain a perpetual pup, making them excellent choices for a senior companion. As they age, they retain all of the zest for life of a younger dog, without the younger dogs’ tendency toward “civil disobedience”.

There are numerous other “perks” to adopting a senior dog:

We hope that you will consider opening your heart to one of our senior dogs waiting for a forever home. We promise you won’t regret it!