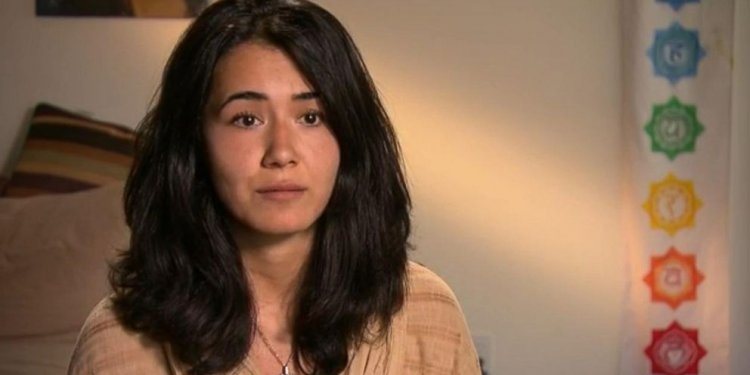 On Aug. 11, College Park will be going to the dogs – hopefully. The aim is a good one: to help out the Society for the Prevention of Cruelty to Animals (SPCA) of Central Florida. And the event even has a dog-like name. Woofstock will be held from 10 a.m. to 3 p.m., at Woof! Orlando, the pet specialty shop at 3529 Edgewater Drive. The idea for the SPCA fundraiser was developed by Woof! Orlando owner Michelle Olds. "I'm on the board for Franklin's Friends, " Olds said.

Thirty years ago - long before community engagement was a corporate buzzword - Disney launched a volunteer program for its employees to encourage them to make a difference in the well-being of kids, families and the environment. On Wednesday, the company celebrated that milestone at its various theme parks around the globe, including a pep rally in Central Florida to salute the most industrious of its "VoluntEARS" - a team from Animal Kingdom that donated more than 5, 500 hours serving meals to the homeless, helping to build houses and making pet beds for animal shelters.

Isaac evacuees are showing up in Houston, and some of them are really cute! We are referring to the roughly 70 animals that have been transferred from St. Bernard Parish Animal Control Center. They are all up for adoption now at the Houston SPCA. Spokesperson Meera Nandlal says the cats are especially friendly and they have been socialized with dogs. You can help the SPCA support the Isaac evacuees by adopting, donating or volunteering.

(McKINNEY, TX, DALLAS, TX) August 28, 2012 - Transport vehicles arrived at the SPCA of Texas' Perry Animal Care Center in McKinney, TX this morning with 87 cats and 60 dogs transferred from the Louisiana SPCA in New Orleans, Louisiana, as Hurricane Isaac looms in the Gulf of Mexico . Another group of animals, 34 cats, arrived this morning at the SPCA of Texas' Jan Rees-Jones Animal Care Center in Dallas from the...

(McKINNEY, TX, DALLAS, TX) August 28, 2012 - Transport vehicles will arrive at the SPCA of Texas' Perry Animal Care Center in McKinney, TX between 6:30 a.m. and 7 a.m. Tuesday, August 28th with approximately 110 cats and 80 dogs transferred from the Louisiana SPCA in New Orleans, Louisiana, as Tropical Storm Isaac looms in the Gulf of Mexico. The arrival time for this group was delayed due to a vehicle malfunction that...