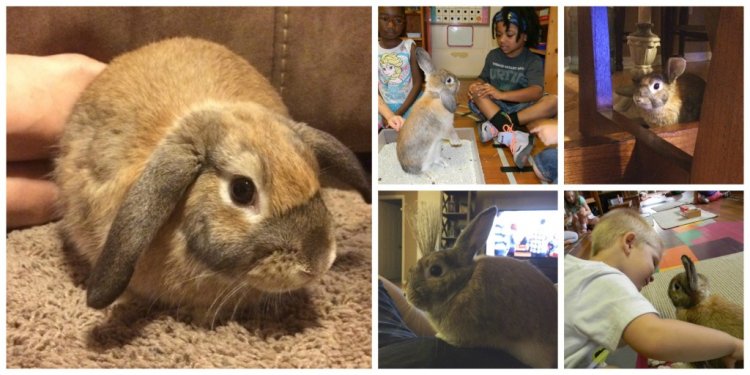 The Pet Alliance of Greater Orlando announced today that 2, 000 homeless dogs and cats were placed in FUR-ever homes during the first Reed Nissan Pet Rescue Project Adopt-a-thon held between October 1, 2014 and January 10, 2015. Charli, a tan 5 month old Chihuahua mix dog, was the 2, 000th pet adopted into a new home which happened on Saturday afternoon, January 10, 2015. Bassam Alkhaldi, who adopted Charlie, said, “We had no idea that our adoption was such an important milestone for the Pet Alliance.” “I just wanted to adopt a new family member for my kids.”

“I actually did not think we could adopt 2, 000 pets into new homes in such a very short time period, ” said Kerri Burns, Executive Director for Pet Alliance of Greater Orlando. “The community showed an incredible outpouring of support for homeless animals over the holidays and the Pet Alliance staff and volunteers really put their hearts into the effort of emptying the shelter. We hope the awareness generated for the plight of homeless animals in Central Florida continues year-round.”

“Thanks to our customers, Reed Nissan has contributed more than $100, 000 in support to the Pet Alliance of Greater Orlando through the Pet Rescue Project and the Adopt-a-thon Challenge, ” said Aaron Hill, General Manager of Reed Nissan in Orlando. “The Reed Nissan family has never been involved with a more heart-warming project than helping to save the lives of more than 2, 000 homeless pets. We cannot think of a better way to start the New Year than by being able to celebrate reaching our goal.”

Through its two animal shelters, the Pet Alliance of Greater Orlando placed a total of 6, 460 dogs and cats into new, loving homes in 2014 which includes, for the first time, 793 pets adopted through off-site adoption partnerships with area PetSmart stores. That is an increase of 280 total adoptions compared to 2013. The Reed Nissan Pet Rescue Project and the featured pet segments with the Orlando Sentinel were a huge part of this increase.

About Pet Alliance of Greater Orlando

As the go-to pet experts for Central Florida, the Pet Alliance of Greater Orlando does good things for dogs and cats and the people who love them. Formerly the SPCA of Central Florida, the organization’s goal is to provide compassionate and knowledgeable services for pets and to be leaders in innovative animal care and veterinary medicine. More than 7, 000 homeless dogs and cats turned to the Pet Alliance of Greater Orlando for caring, compassion, and hope through its two animal shelters last year. Highly skilled veterinarians will help and heal an additional 45, 000 animals through two veterinary clinics. Providing shelter for animals in crisis, disaster response efforts, and pet food pantry programs for dogs and cats in need, thousands of additional animals are helped each year. Visit www.PetAllianceOrlando.org