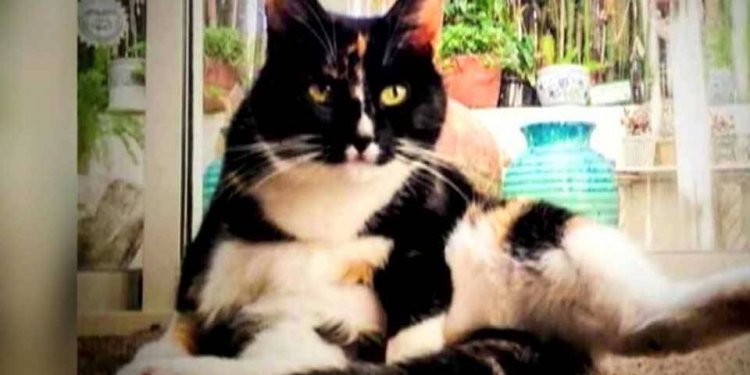 Not all dogs hate cats, and the smaller dogs can be rather frightened of most cats. The cats seem to sense that and love to take advantage of it. I know some golden-doodles and boxers who had been raised with cats, so would treat them as great friends. While dogs are predatory, they are social, first. Cats are predatory, and are not social (they had come from those who would live and hunt only on their own in the wild), so it is no surprise that they do not get along with dogs (or anything else). They will see a dog and run away, which encourages most dogs to chase, which encourages the cat to run more.

If a dog does catch a cat and kill it, the game is over. The dog is probably well fed at home, so wouldn’t need to eat the cat. One of my dogs is a fox terrier, who had been bred specifically to hunt, and she is eager to chase squirrels around, but whenever she catches one, she just brings it up the back porch whole. She has no interest in eating it, even though she had just been doing some exercise.