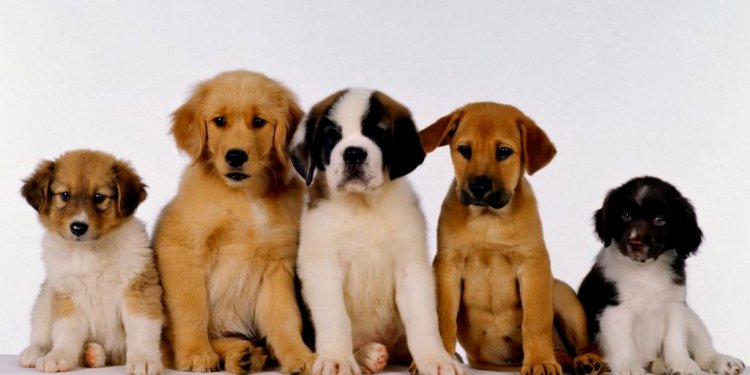 Puppies at the pound

Character designs of Holly's parents were made. The father looks like Holly and the mother looks like Brattina (who was originally written as Holly's sister). According to the writers, Holly's parents died in some accident. They were to appear in a flashback in an episode but the idea was dropped. See more »

During Season 1's title sequence, the Pound Puppies logo is shown and zooms out. During the same sequence, Cooler, Whopper, Bright Eyes, Nose Marie, and Howler are introduced and they bowed. Whopper is then chased by Katrina and Brattina and inaudibly tells the others that he was chased by a monster. In his thought bubble, the monster is revealed as Catgut and Bright Eyes is scared and runs to Holly. As Katrina, Brattina, and Catgut inch closer, Cooler backs at them and frightens them away. Nose Marie is seen wheeling a bunch of flowers with the Pound Puppies Logo, which irises out to Howler, whose record-like derby irises out to all the Pound Puppies who sang the lyrics to the end of the Pound Puppies theme song. See more »

Play with animals at the Animal Shelter

Adopting a Pet from the Pound