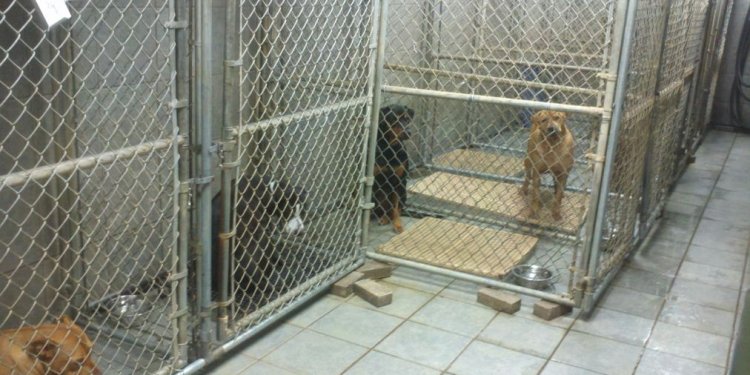 Tallahassee Big Dog Rescue exists to save the lives of dogs of all sizes (and even some cats!). Founded in 1998, our mission is to place dogs in permanent adoptive homes where they will receive the love and care that they deserve for the balance of their lives. An integral part of our mission is to emphasize the importance of spaying and neutering all pets; none of our animals is released to an adopter until it has been sterilized.

If you are interested in one of our pets, you will meet with the animal's foster parent to discuss your home situation and how this particular pet's personality and needs will fit in with your lifestyle. We have a questionnaire that we ask you to fill out to aid in this process. Most foster parents will require a home visit and a fence check (fences are usually required for larger breed dogs, not necessarily for smaller ones). If everything is in order, we execute an adoption contract. Our adoption fees range from $100 to $250 depending on the size and breed of the dog.
Source: awos.petfinder.com