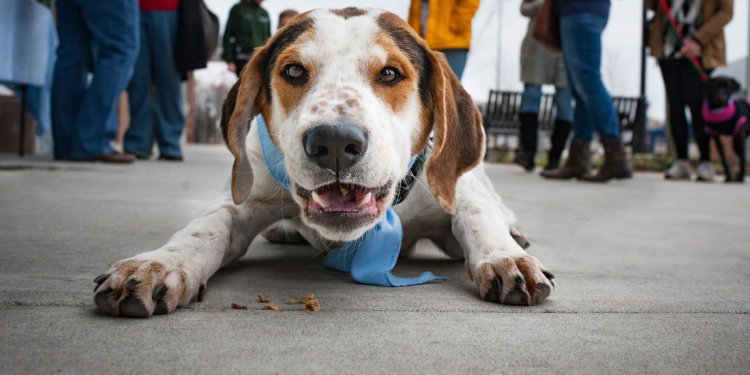 Rescue groups work hand in hand with and complement the work of animal shelters. Many shelters maintain a list of breed groups in their area, and when a purebred is received (shelters report that between 20 percent and 30 percent of dogs received are purebreds), call for assistance with placement. As purebred rescue groups remove “their” breed from a shelter, they free up a run and buy time for another dog. Additionally, many rescue groups take dogs who might be considered unadoptable by some shelters, such as dogs who are older or have special needs.

TLC unlimited
Purebred rescue groups have several distinct advantages over animal shelters. As breed specialists, they know what to expect in terms of personality and temperament and even what medical problems dogs of that breed might be prone to suffer. This knowledge helps them to make successful placements. Rescue groups also have the advantage of time and almost unlimited TLC. Most of them rely heavily on foster homes to care for dogs until they are adopted. Foster families generally can provide a loving home environment and can keep dogs for extended periods of time — two things that most shelters just can’t do.

In contrast to what most shelters can afford, rescue groups often spend hundreds (even thousands) of dollars caring for individual animals. In addition to the general veterinary care and spay/neuter operation that a shelter would provide, rescue groups often work with private veterinarians to treat special medical needs or injuries. This isn’t to say that rescue groups have lots of money — they don’t! In fact, the most valuable commodities to rescue groups are similar to those of shelters: volunteers and funds. (For some creative fundraising, see Way to Waddle below.)

Check it out
If you think you’re ready to adopt a golden retreiver, basset hound or other purebred dog — what next? Linda Reider, President of the Michigan Purebred Dog Rescue Alliance (MPDRA), a non-profit educational organization dedicated to facilitating and promoting purebred rescue, advises that you back up one step and do some research. “Potential purebred adopters should first investigate different breeds from such sources as the library, web sites and dog shows. Only after narrowing the field to a handful of compatible breeds is it time to find a rescue group.”

There are several ways to find a breed rescue group. The American Kennel Club (AKC) publishes a list of national breed club rescue coordinators in the November issue of the AKC Gazette, as well as on its web site at Or, call AKC Customer Service at (919) 233-9767. The national rescue coordinator can put you in touch with a rescue group in your area. Alternatively, Project BREED (Breed Rescue Efforts and Education), a non-profit coalition of volunteers dedicated to purebred rescue nationwide, publishes a directory listing hundreds of breed groups and the services they offer. For ordering information, send a stamped, self-addressed envelope to Project BREED, P.O. Box 15888, Chevy Chase, MD 20825.

Once you locate a rescue group, don’t expect to waltz in and buy a dog. “Rescue groups are not selling dogs, ” Reider emphasizes. “They have a vested interest in placing the dogs in permanent homes. In fact, most rescue groups talk more people out of their breed than into giving one a home.”