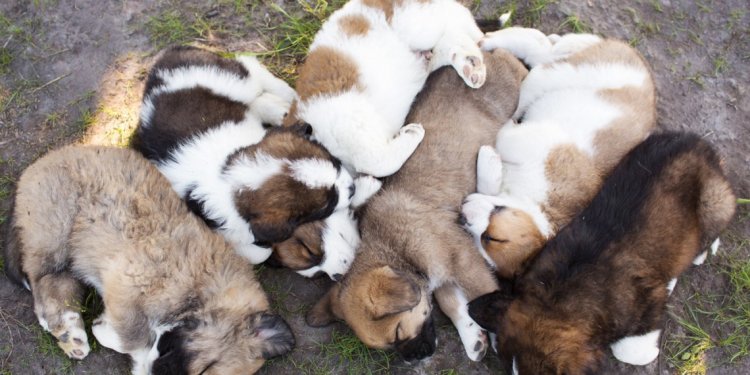 When people ask me why we adopted from a rescue, I tell them that Pound Dog has foster families that take dogs in, make sure they're healthy (or help them to get healthy) get to know them, and work with them on basic training. This means that adoptive families are not just getting a dog - they're getting a dog that will be a good fit for their home, lifestyle, experience level, needs, and wants. At the time, I don't think I realized how much of a weight that took off of our shoulders. It's one thing to think a dog is handsome or to love a particular breed's colouring - it's another thing altogether to know if that dog will be a good, life-long match in reality.

I loved that we were able to ask questions about Cadet before we even met him - about his energy levels, whether he was good with children, and how he felt about other dogs. In the past, we had adopted from shelters and, in many cases, had absolutely no idea what we were getting into - animals are SO much different when they're kept in a shelter versus living in a home and interacting with their foster families. That risk was something we were willing to take when we were single - but with kids and cats and another dog, we didn't want to take a chance of a failed adoption (or worse).

We are so grateful for Cadet's foster Dad, who clearly adored him, took great care of him, and was able to tell us what we could expect once Cadet settled in a bit. He was absolutely honest - there was no glazing over anything in some attempt to convince us to adopt Cadet. There was no pressure, even after we had met him twice. He clearly wanted Cadet to have the right home - not just any home. That honesty and lack of pressure made it so much easier for us to make a decision that wasn't based on guilt or sadness - we knew that if we said "no" to adopting Cadet, he'd still be living with someone who was caring for him until the right family came along.

We feel like we've had a huge amount of support from Pound Dog – from the initial meet-n-greet with our family (including our beagle) to beyond the point where we had signed the papers to adopt him. That's not something we've ever had from shelters and, again, I don't think we realized how much of a relief it was to be able to email you and ask a question or seek advice.

So, after all of that, I wanted to ask you to say thank you to everyone at Pound Dog on behalf of our family - the humans, the cats, and the dogs. I have recommended Pound Dog to everyone who even hints that they might someday want to adopt a dog. Thank you for the great work that you do and for the way that you do it - and all the very best wishes to everyone in 2015. :)