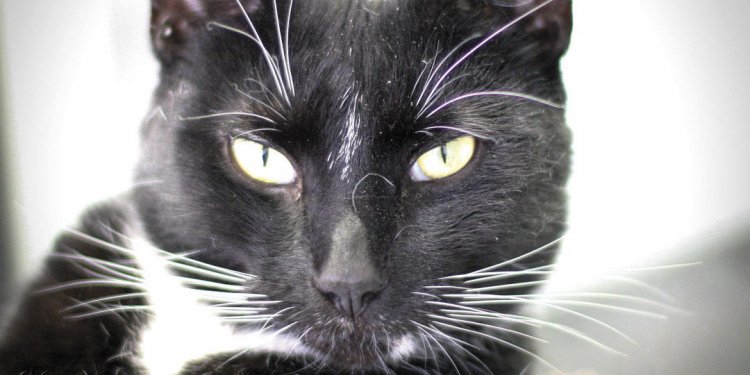 POMPANO BEACH, Fla. - Some cats at the Florida Humane Society in Pompano Beach had to be taken out of the facility last week because of flooding.

Florida Humane Society President Carol Ebert said she got a call about 7:15 a.m. Thursday that there was water running out the back door of her shelter.

At first, staff at the animal shelter thought it was a burst pipe.

"The countertops are ruined, the walls are ruined, " Ebert said. "We had lots of damage with food and storage we had in the hallway, (including) cat litter."

The water came from a faucet in a cat room at the animal shelter off North Powerline Road.

It's unclear which cat or cats are responsible, but crews said the incident caused thousands of dollars' worth of damage because many walls and cabinets need to be torn down because of mold.

Ebert said the cats were safely up in their beds for about 17 hours, avoiding the water running below them before someone came in.

Ebert said many cats had to be moved out of the shelter for the time being.

The shelter has to come up with at least $5, 000 to restore the cabinets and walls. It is also in need of litter and food that was destroyed, as well as foster families because more cats will have to be moved during renovations.