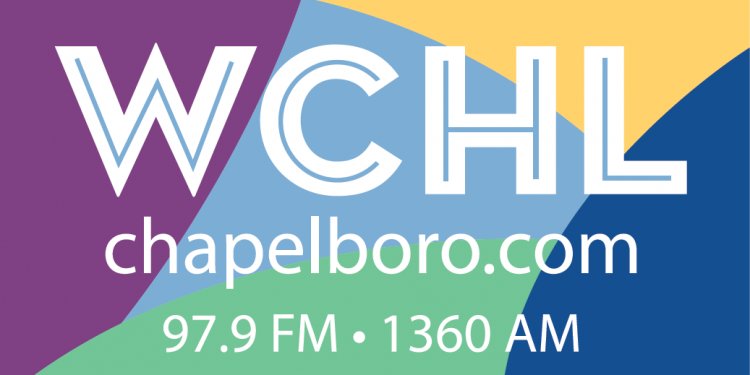 I’m in North Carolina for the latter part of this week, speaking at public events for The Bond, touring the North Carolina State University College of Veterinary Medicine, visiting animal shelters in the state, and meeting so many advocates deeply committed to animal protection. I was in Charlotte a couple of weeks back and paid a visit to the Humane Society of Charlotte and the Charlotte/Mecklenburg Animal Care and Control, and this week I’m in the Raleigh-Durham-Chapel Hill-Greensboro area on my tour and about to visit the Greensboro Animal Shelter. I head to the Orange County Animal Shelter in Chapel Hill tomorrow.

The HSUS
Visiting the SPCA of Wake County shelter.

North Carolina is a state at a crossroads with respect to animal welfare. It has a fast-growing animal advocacy contingent, with a burgeoning grassroots presence. There’s been a strong campaign against chaining of dogs here. The HSUS has worked with shelter and rescue partners on six puppy mill raids in the last eight months, with the help of so many veterinary school students and local organizations. I saw some of the dogs today from the latest raid in Stokes County at the beautiful SPCA of Wake County in Raleigh, and it was great to see the animals. That group adopts out about 3, 200 animals a year and has done some tremendous marketing and outreach work to spread its message.

But this wonderful state is also home to a variety of cruelties that have no justification, such as puppy mills. Shockingly, the North Carolina Pork Producers and the North Carolina Farm Bureau Federation have both lobbied against legislation that would impose humane breeding standards for dogs at large-scale facilities. The pork industry has no stake in dog breeding standards, but just has a knee-jerk opposition to any animal welfare policy. For its part, the American Kennel Club, based right here in Raleigh, is also opposed to legislation to crack down on puppy mills.

North Carolina is also one of just seven states with no rules restricting private ownership of dangerous exotic wildlife as pets. I’m headed to a big cat sanctuary tomorrow, a place that accepts and cares for the discards from this callous industry at a great daily expense to the organization. Even though a child was killed by a captive tiger kept as a pet, and several other people have been injured, lawmakers in the state haven’t taken action to deal with this problem.

This is also the number-two pork-producing state in our nation, sending 10 million pigs to slaughter each year.

The HSUS
One of the rescued dogs at the SPCA of Wake County.

Although captive hunts of mammals and dogfighting are illegal, the state has about 150 fox and coyote pens, where trappers capture foxes and coyotes, place them in fenced pens, and then sic packs of dogs on them. The dogs often tear the wildlife apart. It’s a macabre blend of captive hunting and a staged game, but it’s not illegal. It should be.

Fortunately, the state does have some forward-thinking leaders in the agriculture community who are working to improve animal welfare. The North Carolina Egg Association has endorsed H.R. 3798, a federal bill in Congress to improve the treatment of egg-laying hens nationwide.

The HSUS has a wonderful state director, Kim Alboum, leading the charge and building bridges with so many advocates and organizations. But she’s going to need help from animal advocates, community leaders, and lawmakers to turn these problems around.

In talking to so many people here, I’m convinced the public is with us on these issues. But special interests are blocking reform. It’s a situation that we cannot tolerate any longer, and the only way it will change is if good people step up and demand change.

Introduction. A corporation, which ought…
November 24, 2021