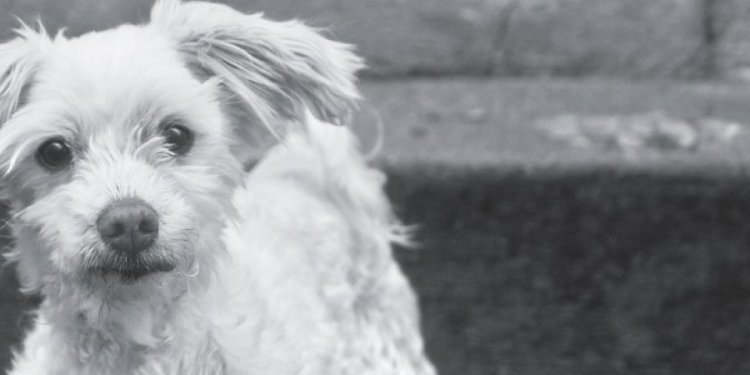 Complaints the Humane Society of Utah (HSU) can handle with proper evidence and/or witnesses: