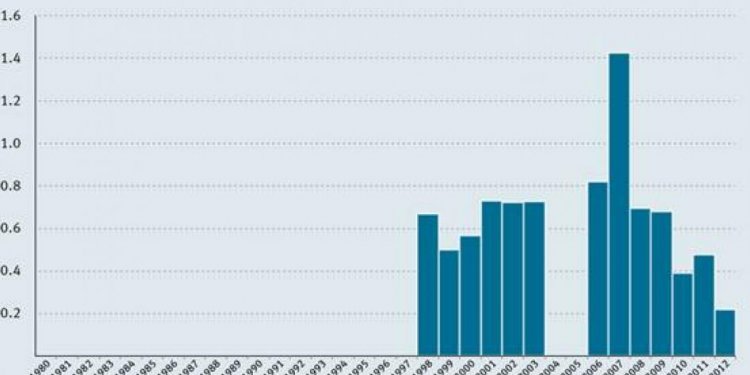 The year 2015 approaches and with it a series of commemorations to mark the centenary of the Armenian genocide. On November 22nd and 23rd, 2014, the Hrant Dink Foundation organised various lectures at the University of Ankara where participants discussed the closed border between the young Republic of Armenia and the Republic of Turkey.

But this physical frontier is not the only border that exists between Turks and Armenians; there are also invisible borders; to better understand them is to start to find solutions in a region of the world that is already ablaze. There follows here a dialogue between three contributors at this event; Turkish sociologist Lale Yalçin Heckmann, Ter Vahram Matevosyan, senior research fellow at the Institute of Oriental Studies in Yerevan, and Gerard Libaridian, ex-advisor to the President of Armenia Ter Petrossian (1991/1997), who has taken root in the United States.

Hostage of an uncontrollable future and prisoner of conflicting political interests, the history between Armenia and Turkey is struggling to find the necessary serenity to tackle the truth and stick to the facts. The border between the Republic of Turkey and the young Republic of Armenia, which was established in 1991 after the fall of the Soviet Union, is no exception to this “fate”. The reasons for its closure in 1994 are interpreted differently depending on which side of the border you stand. The debate is further complicated as a third country is involved; Azerbaijan with which Armenia is at war over the Nagorno-Karabakh region (Turkey supports Azerbaijan interests).

In Ankara, during the opening ceremony, Rakel Dink, the widow of Hrant Dink - an Armenian with Turkish citizenship killed in Istanbul in 2007 for his commitment to pro dialogue between the two cultures - recalled that ome words have inevitable negative connotations. The word « border » is one of them". To illustrate what she meant she - added : " The stones used to define the borders of a country in Ancient Rome were acknowledged as divine. When laying down a boundary stone, an animal used to be sacrificed, its bones were buried in a pit, and then the boundary stone was erected over the pit. In modern times, sacrificing an animal is no longer acceptable but every year during the borders conflict, thousands of people are sacrificed."

The day after the USSR fall, Armenia and Turkey did not need the Nagorno-Karabakh conflict to freeze their relations chained by the weight of the 1915 genocide. Even before it broke out in 1994, the two governments hadn’t felt the need to exchange diplomatic representations. The approach of the centenary is a milestone that invites everyone to take a stand. Lale Yalçin Heckmann explains the spirit with which she accepted the invitation to give a lecture: "As a social scientist, I feel the responsibility first and foremost to the academic community. This means being open, interested and thorough in engaging with questions and also with difficult and complex historical and political issues".

Eliminating prejudices and laying on the table the cards is a starting point. "I see myself in line with many colleagues in Turkey and abroad who have opened up many of the avenues of research into the past and present of the relations between Turks, Armenians, Kurds and other neighbouring societies, who have at times intimate but difficult relations with one another". A work that must continue despite the interweaving of historical, political, social, emotional and moral dimensions. For this Turkish woman, the centenary is a milestone: "I expect the centenary and commemorations will further encourage such steps of engaging with the past for the sake of a humane future".